History of Our Parish

Part of the Community 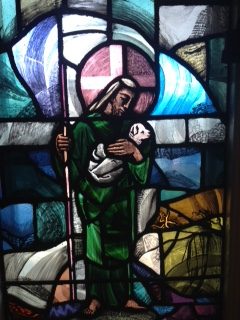 Ever since the first service was held on the hill, under a tent, in 1921, Transfiguration has been a part of the local community in the Yonge & Eglinton area. Over our nearly 100-year history, we’ve held concerts, art fairs, barbecues, pageants, and innumerable worship services; we’ve married many couples, and we’ve buried many friends and family; we’ve seen the neighbourhood change and the trees grow; in 1980 we welcomed a Vietnamese family, and in 2016 a Syrian family; we’ve been a home to people who’ve stayed for their whole lives, and we’ve been a home to some just passing through. We seek, though it all, to embody the love of Christ and to share that love with our neighbours and community.

To read a detailed history of the parish, prepared for the 50th anniversary (and updated for the 60th), click here.

A page on our stained glass windows is under construction. 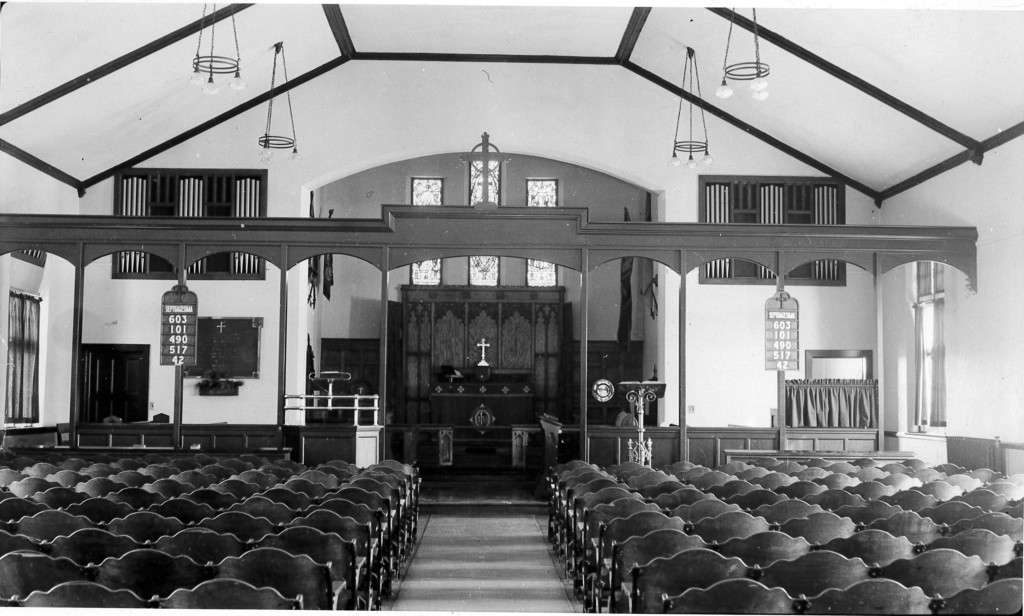 First service, June 5th 1921, under a tent before the building was erected. 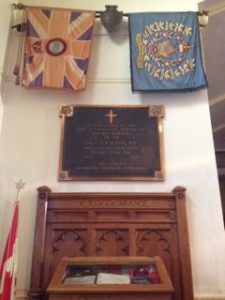 The 58th Battalion was an infantry battalion of the Canadian Expeditionary Force during World War I. The Church of the Transfiguration, having been founded by Major Canon Charles Hedley, one of the chaplains to the CEF 58th during WWI, still has the battalion flags, which have been displayed in the nave, along with a memorial tablet, since 1927. A glass case contains some documents and books that have been given to the church over the years in connection to the battalion: 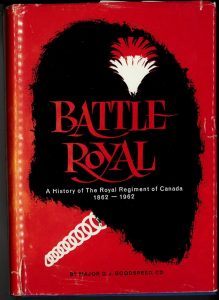 “Battle Royal: A History of the Royal Regiment of Canada” by Donald James (pseudonym D.J. Goodspeed). 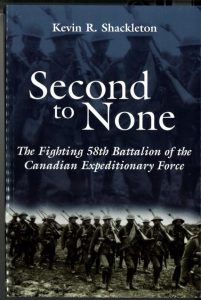 “Second to None: The Fighting 58th Battalion of the Canadian Expeditionary Force” by Kevin R. Shackleton 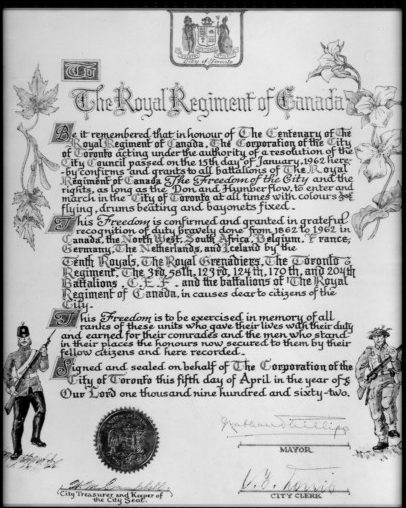 Photographs from when the 58th Battalion’s colours were deposited in the church, 1927.